Vitamin D and The Flu 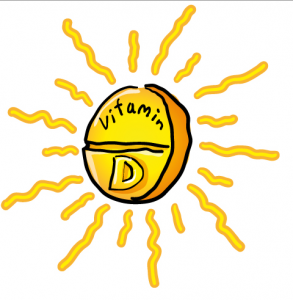 You’ve all heard the hooha surrounding a little berry called Elderberry but did you hear the one about the Sunshine Vitamin?  We all know it as Vitamin D and that during the winter months when we don’t get out in the sun as much we can become deficient.  In fact up to 30-50% of us could be deficient especially in winter!

Often older people, dark skinned people, disabled people, the housebound, those who live in the southern states and children who wear sunscreen every day are at risk of vitamin D deficiency (1). But did you know that even if you do get enough sun you can be deficient in vitamin D? Some interesting research was done on Hawaiian surfers and Puerto Rican Farmers who had much more sun exposure than the average person but were also deficient (6).

How can that be I hear you ask? Well experts are a little baffled but think it may have something to do either with our skin not converting it to the active form of vitamin D or the fact we eat far less foods rich in vitamin D than we used to.

Already well known for the important role it plays in the body and essential for bone metabolism vitamin D has also garnered intense interest as the general public has become more aware of the vital role it plays in immunity, heart health, athletic performance, cancer prevention, arthritis, diabetes; treating chronic pain, treating auto-immune disease, healthy term birth weight babies, preventing tooth decay in children and reducing blood pressure (8-32). Recently there have been some promising studies on vitamin D and ADHD. One showed that dosing just 2000 IU/day of vitamin D for children with ADHD had very positive results even taken together with Ritalin (15). 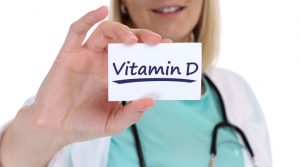 Vitamin D and the Flu

Considering the impact of the flu this winter season, we have seen many people contracting influenza compared to last year (34). But Naturopathic philosophy teaches us that it is not just the germ it is in fact the health of the host that plays an important role in our susceptibility to illness or infection. It is also vital for our bodies ability to recover and regain health.

So what can we do?

What about Vitamin D?

Considering so many older people in residential care homes are the ones most at risk of suffering complications from influenza I think that vitamin D supplementation of 2000 IU a day for everyone in a nursing home would be very smart! It is generally inexpensive and easy to dose in a small capsule, drop or spray.

Look at the effectiveness of vitamin D for school children – there was a study on a group of 334 school children who took 1200 IU a day over 4 months and had a risk reduction of 7.8% against the flu virus (3).

Other evidence shows that those who have lower vitamin D levels in the winter months are more likely to get the flu (5). And older adults who have vitamin D and calcium supplementation reduce the chance of falls and fractures (1).

So it makes sense to optimize your Vitamin D levels!

Once you do have the flu what else can you do?

Well you already know about Elderberry if not read about it here.  But there is also evidence for vitamin D once you are sick.  Doctors in one study suggest having “A Vitamin D hammer” a one-time dose of 50,000 IU or 10,000 IU three times a day for 2- 3 days. This study showed a full resolution of symptoms achieved in 2-3 days with vitamin D alone (4). This treatment is very inexpensive and should be earmarked for more research. 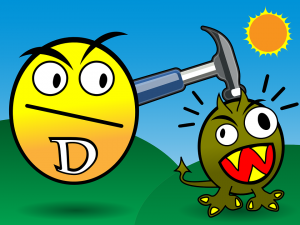 Another thing to consider is Asthma. I see many children with asthma in my clinic and often it can be triggered or worsened by acute viral illnesses like colds or flus. Low serum vitamin D levels have been linked to an increased risk of asthma and one study published in the journal ALLERGY showed that vitamin D can help manage asthma symptoms. The vitamin D levels of 307,900 people were measured between 2008 -2012 and those with a vitamin D deficiency were 25% more likely than other asthmatics to have at least one flare up in the recent past (7).

This is particularly important here in Australia as we have one of the highest rates of asthma in the world. 1 in 9 Australians have Asthma… that’s around 2.7 million! (34) The cost of asthma in Australia in 2015 was $28 Billion – what the? This included health care costs (medication, hospital/out of hospital costs), loss of productivity, disability, premature death, wages for carers and income support.  In 2017 there were 441 deaths due to asthma which is absolutely astonishing and so very sad. Mortality rates are higher for Indigenous Australians and those living in remote or lower socioeconomic regions.

While researching this article these numbers really shocked me, it should not be this way in our modern Australia. Please tell someone you know about vitamin D and share this article with someone who may have asthma, are suffering from the flu, Indigenous Australians, or anyone who is elderly or housebound.

And if you need Vitamin D we have some! 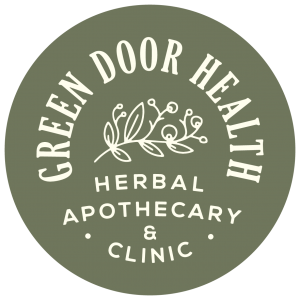